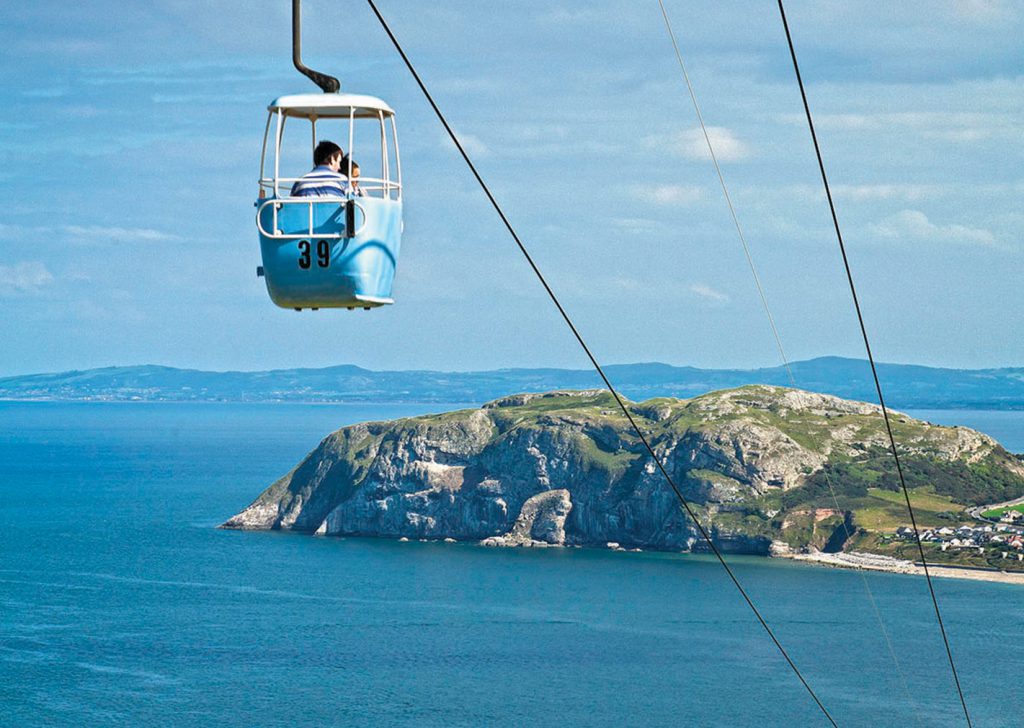 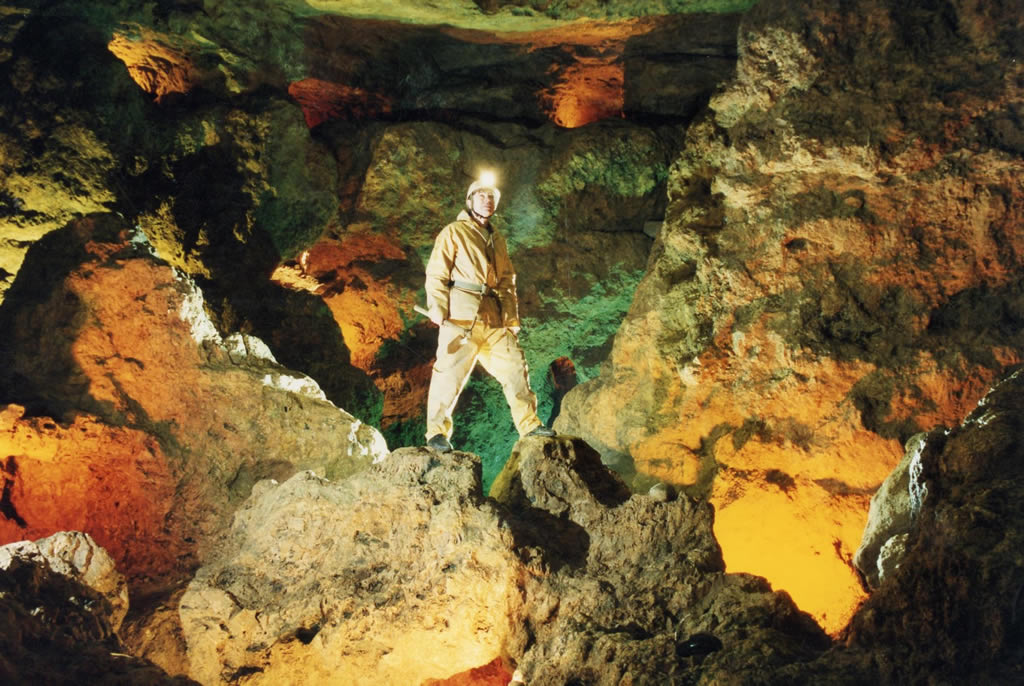 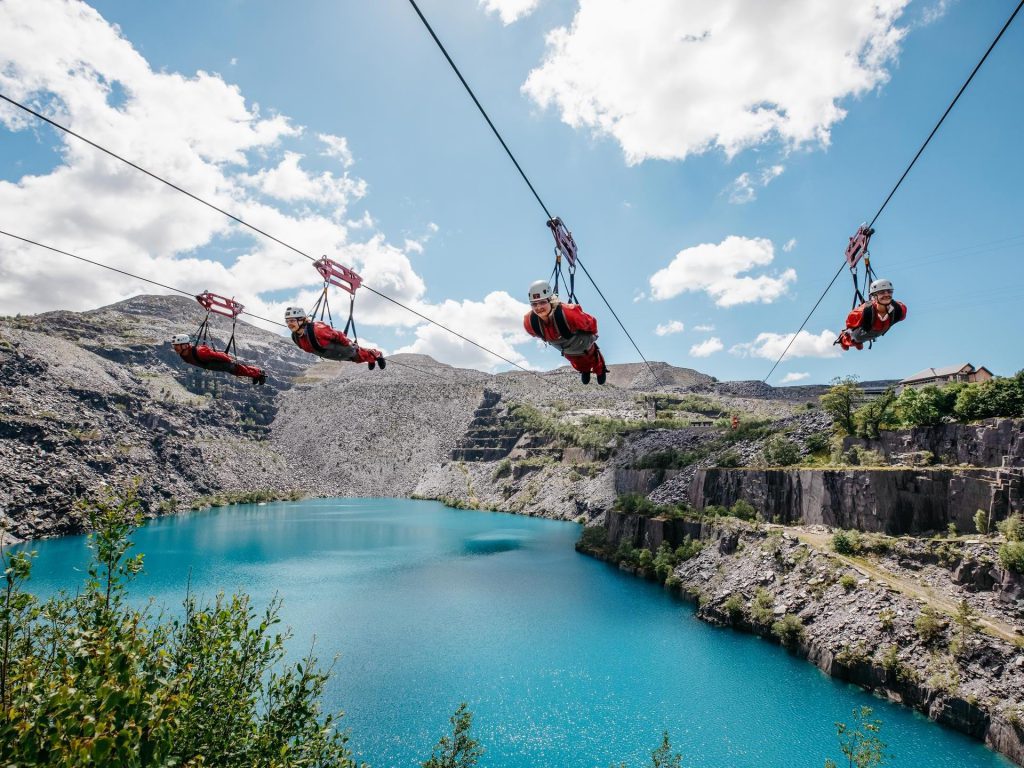 For more up and coming shows at Venue Cymru, Llandudno please call the Box Office on 01492 872000 or see website www.venuecymru.co.uk 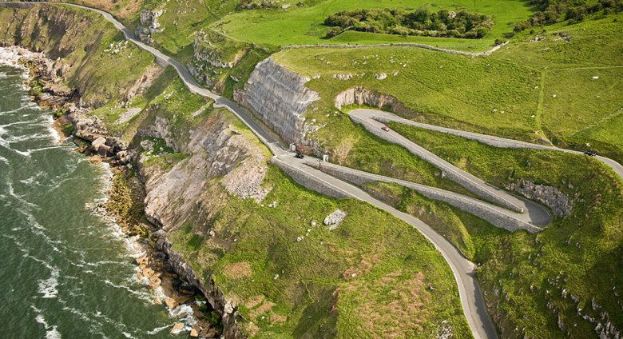 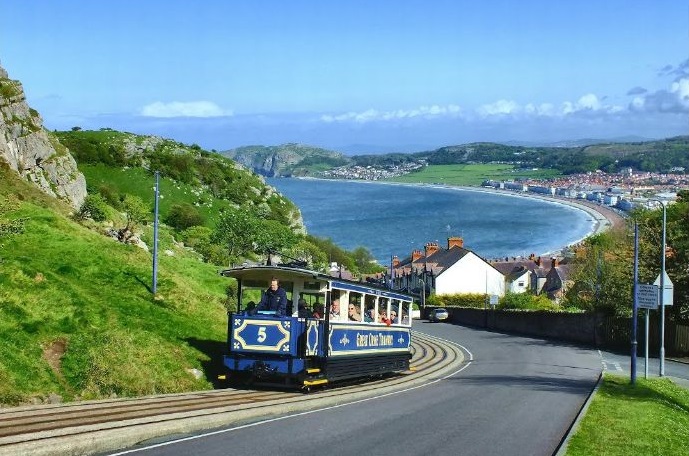 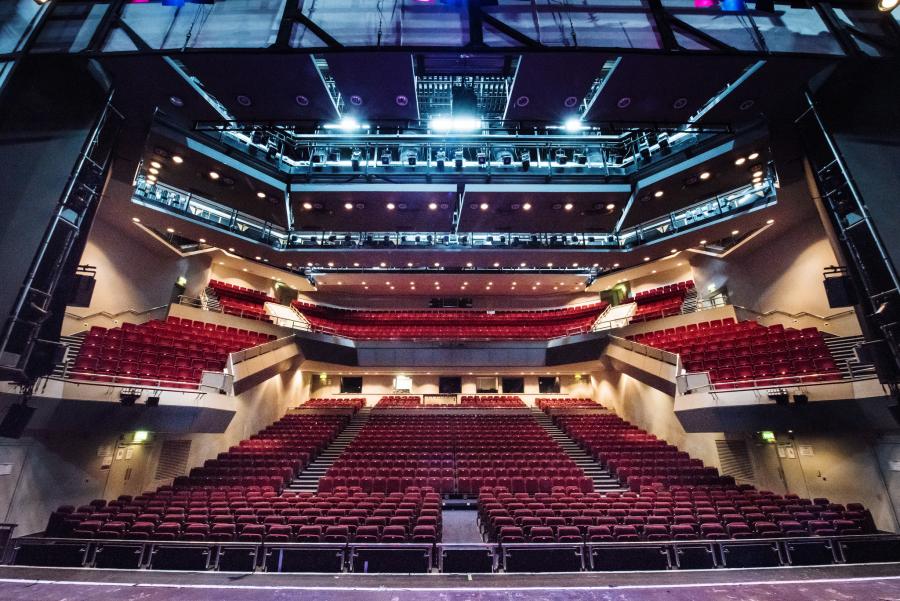 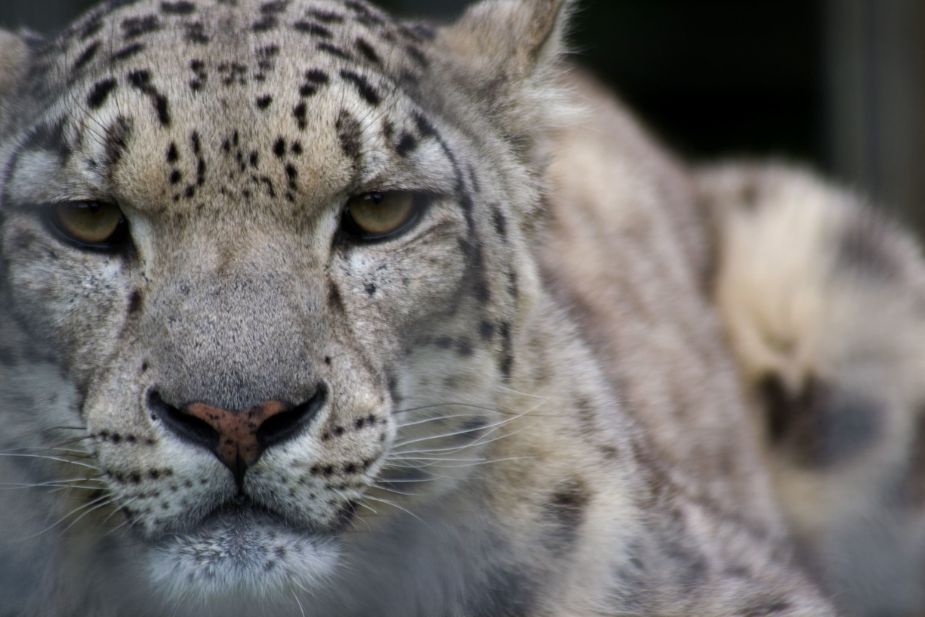 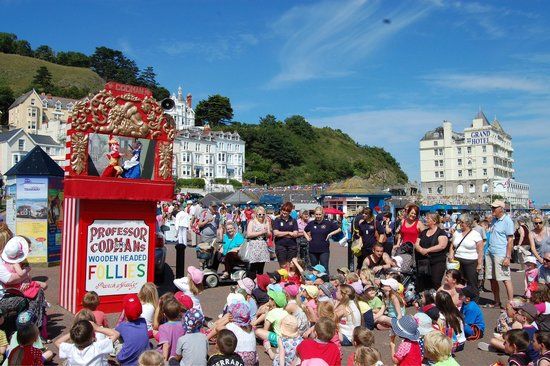 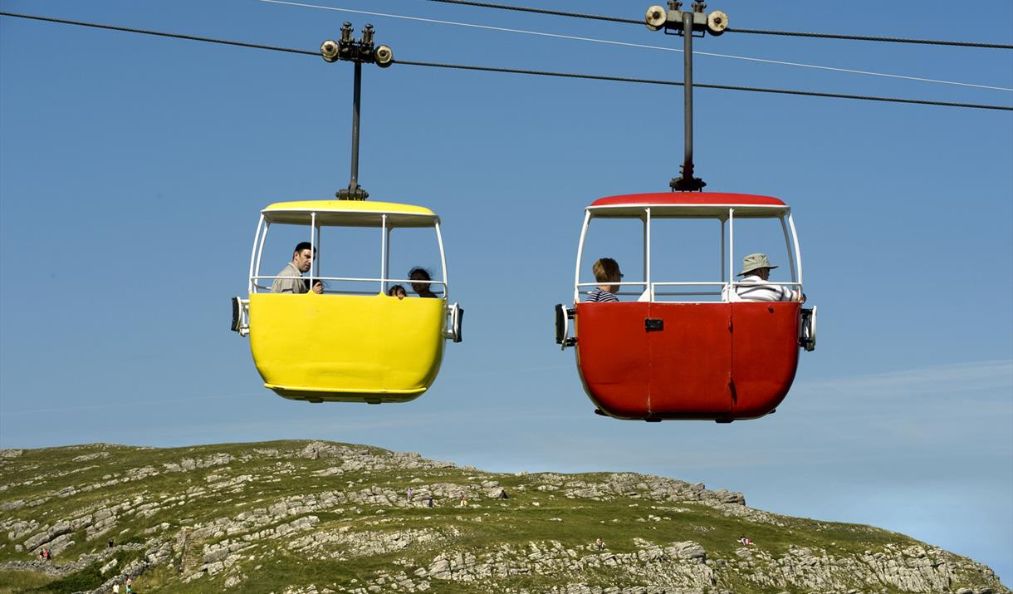 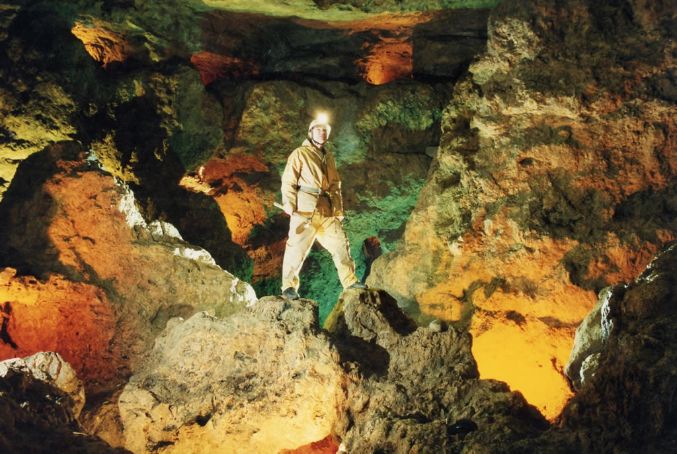 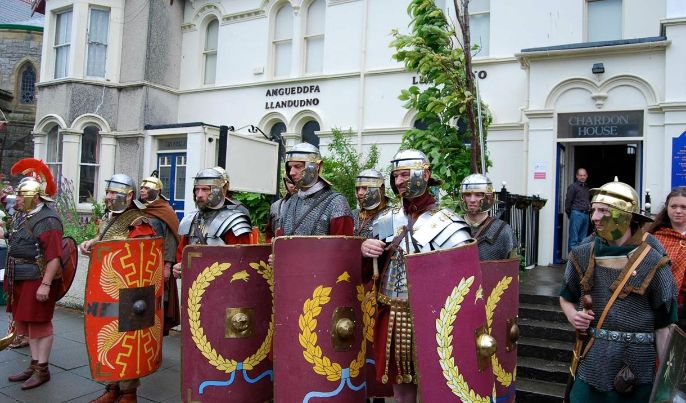 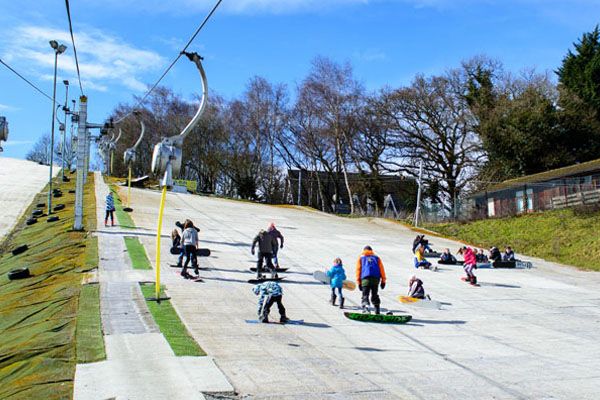 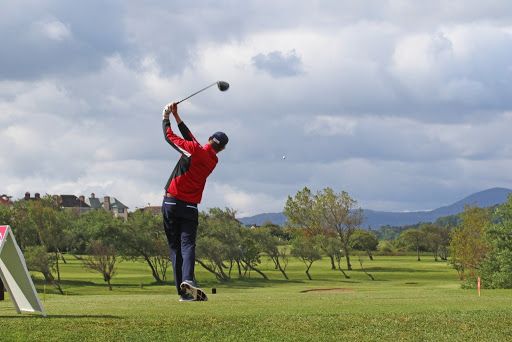 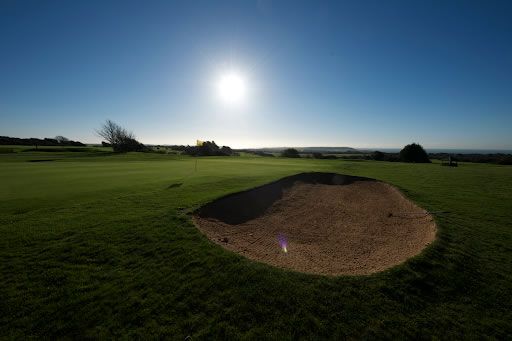 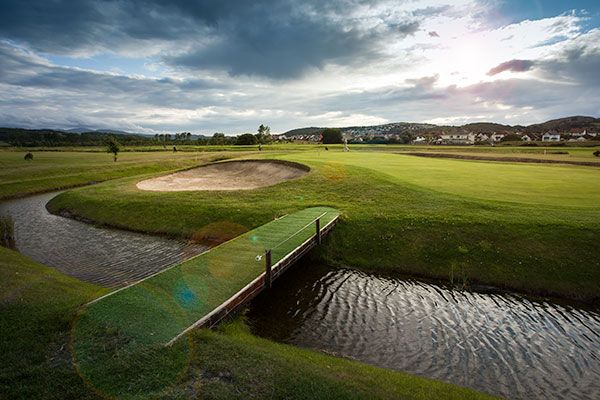 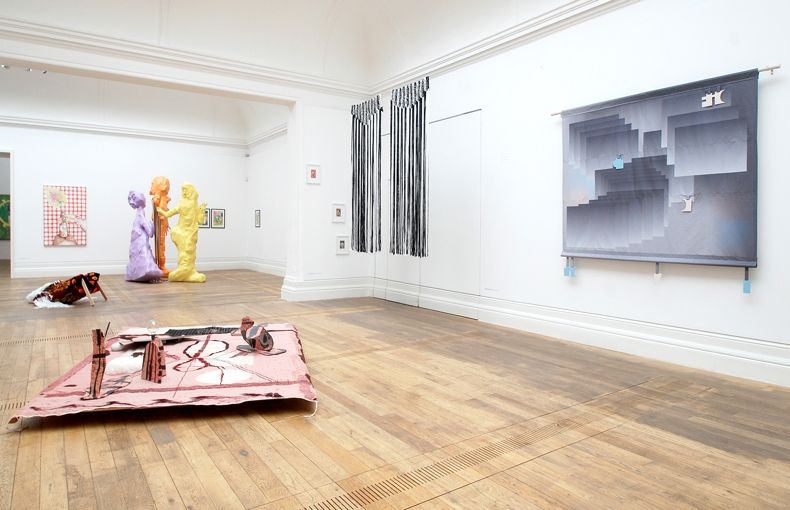 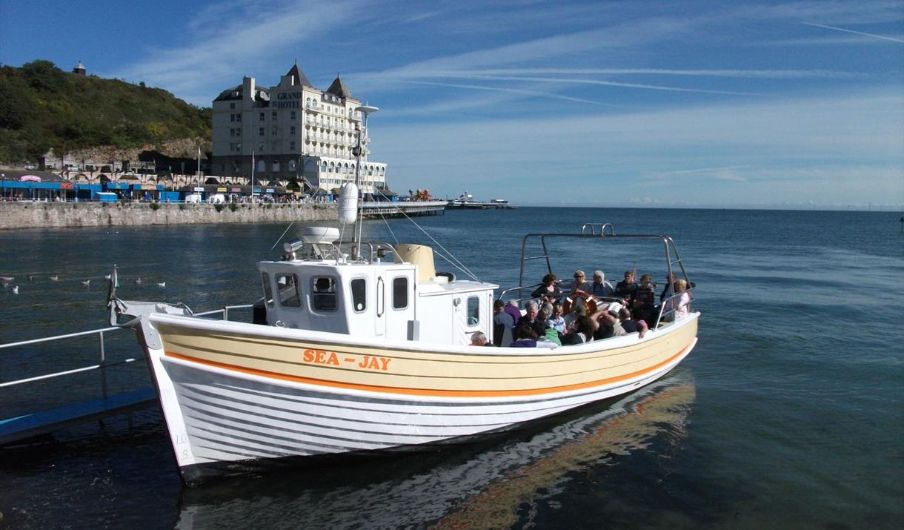 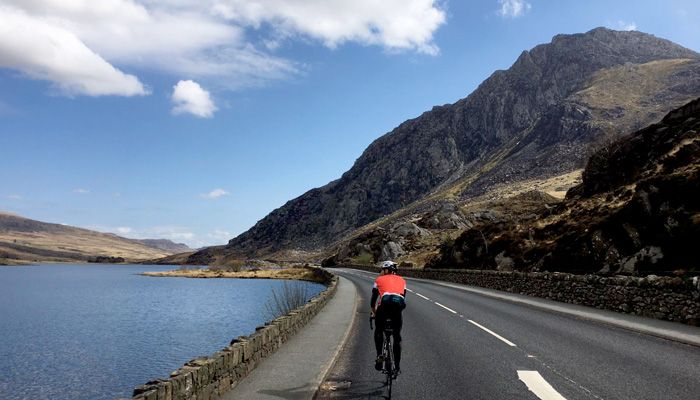